MAKE MORE NOISE OF YOU

Kick in the World (Alternate Version)

kick in the hell (HELLZAVIELERJP remix) 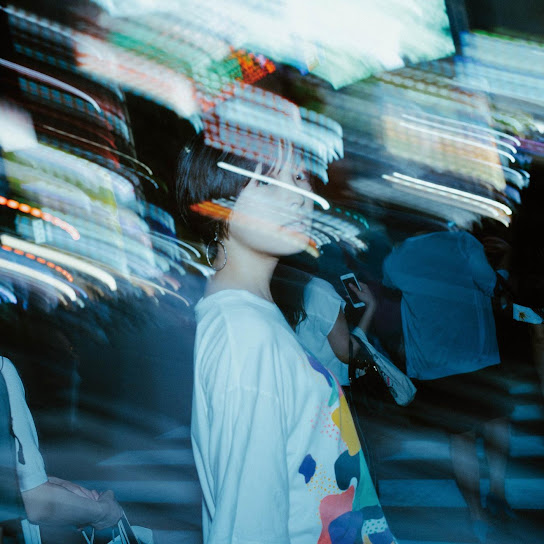 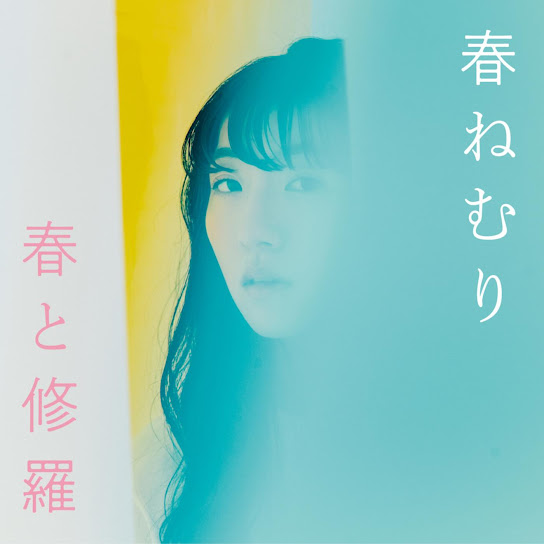 kick in the hell (HELLZAVIELERJP remix)

HARU NEMURI is a Japanese singer-songwriter, a poetry rapper, and a composer.

HARU NEMURI had debuted as called the “singing ultimate weapon”.

In April of 2018, she released the long-awaited first full album “Haru to Shura”. “Haru to Shura” has been featured in many countries overseas, including American famous music Vlogger "Anthony Fantano", and this album on streams has already gotten 7 million streams. She has performed in some music festivals overseas and some of her solo shows overseas were sold out.

In 2019, she performed in various large music festivals in Malaysia and Taiwan, and in March she held an Asian tour including shows in Hong Kong, Shanghai, Beijing, Taiwan, and Japan.

From May to June, she performed at the "Primavera Sound 2019" which is one of the huge music festivals in Europe, as well as 15 shows in 6 countries as her first European tour, including an outdoor music festival in Germany. More than half of the shows on the tour became sold out which her tour became a large success.

In March of 2021, her first North American tour had been decided. The tour will begin at "SXSW (South by Southwest)", along with live shows in six states in the North America, including Dallas(TX), Brooklyn(NY), Chicago(IL), Los Angeles(CA), and San Francisco(CA).

This is the Japanese pop music of new generation, and her spirit is “Rock and Roll.